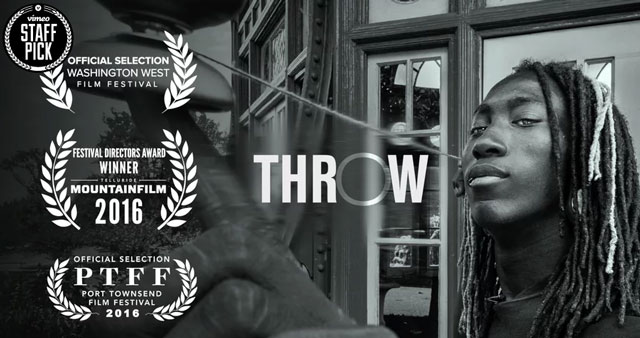 Thanks to Doc Pop for the heads up on Throw, a short documentary by Early Light Media.

"Throw", a short documentary about yo-yoing, is finally online. It's touching and relatable for outcasts everywhere. https://t.co/RMeB6SpI4D

Throw tells the story of an outsider from East Baltimore, an area challenged by gang violence and poverty. Often misunderstood, Coffin Nachtmahr found acceptance among a subculture of “throwers” and it turns out, he’s a virtuoso. He now helps others find a creative and social outlet by sharing the very toy that inspired him. 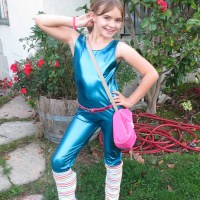 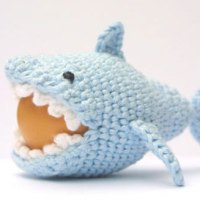 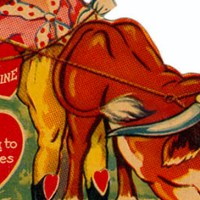 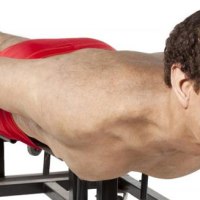 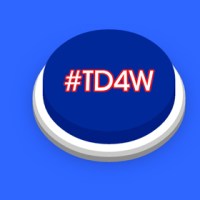