“Ok, so this might seem like a strange choice for a kid from Cape Cod. ‘Hurricane’ is a protest song about the ‘imprisonment of Rubin “Hurricane” Carter, a middleweight boxer who was accused of triple homicide in 1966.’ When the song came out, I was five.

[cue photo of five-year-old me] 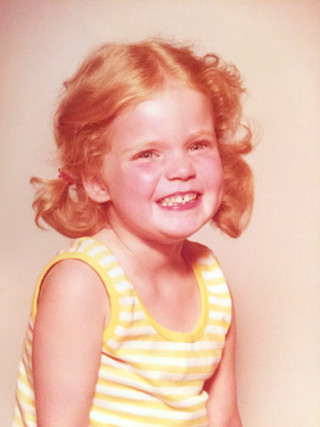 At five, I didn’t really ‘hear’ the lyrics. I’ve grown to appreciate them, of course.

Pistol shots ring out in the barroom night
Enter Patty Valentine from the upper hall
She sees a bartender in a pool of blood
Cries out my God, they killed them all
Here comes the story of the Hurricane
The man the authorities came to blame
For somethin’ that he never done
Put in a prison cell, but one time he could-a been
The champion of the world

So, my father was a HUGE Dylan fan. He bought three copies of all of his records: One to listen to, and two as backups (you know, just in case). He played this single A LOT. He had both the 45 and the album the song is featured on, Desire. My father was such a fan of Dylan’s, that when I was 10 and he died, ‘Mr. Tambourine Man’ was playing as they placed his casket in the ground. THAT Dylan song has a whole different meaning for me, naturally!

Despite its content, it was about the good times, the good times I had with my dad. I really dug the tune itself too, and I still do. The song is long, clocking in at over 8 minutes, and I can listen to it over and over again. And, I do.” 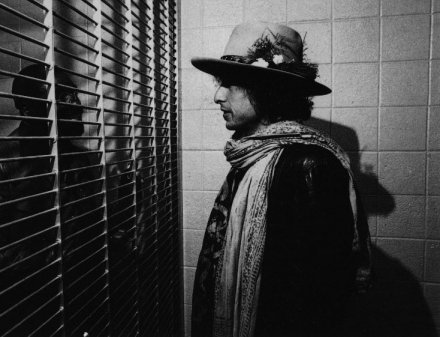 By the way, my runner up songs are as follows:

“Mexican Radio” by Wall of Voodoo