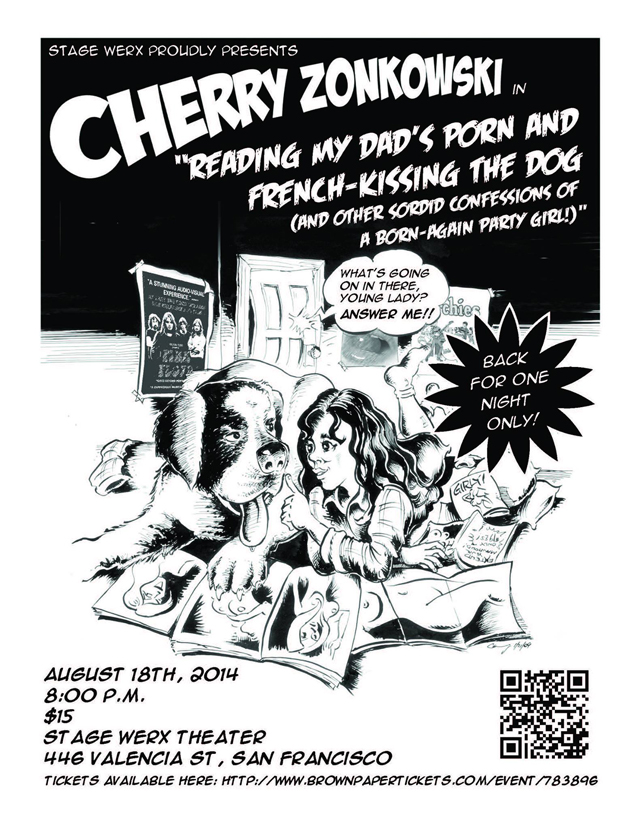 If you missed it back then, you have just one chance to redeem yourself. She is reviving her show for just one night only on Monday, August 18, 2014 at Stage Werx Theater in San Francisco, California. Lucky you!

Tickets are available now for just $15.