The fourth installment of Holiday Bullshit by Cards Against Humanity was heavier and bulkier than the ones we had already received: 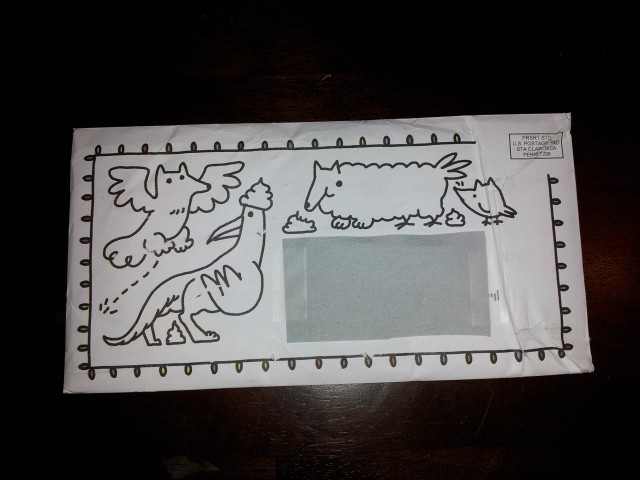 Envelope with four calling birds (we couldn’t figure it out either). 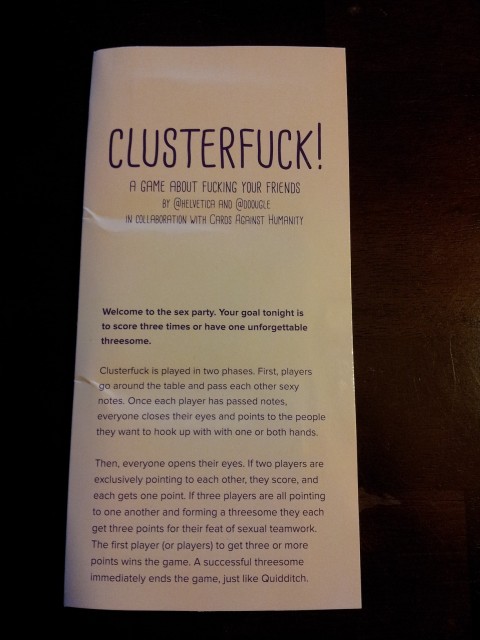 And inside was a new game altogether! It’s called CLUSTERFUCK! 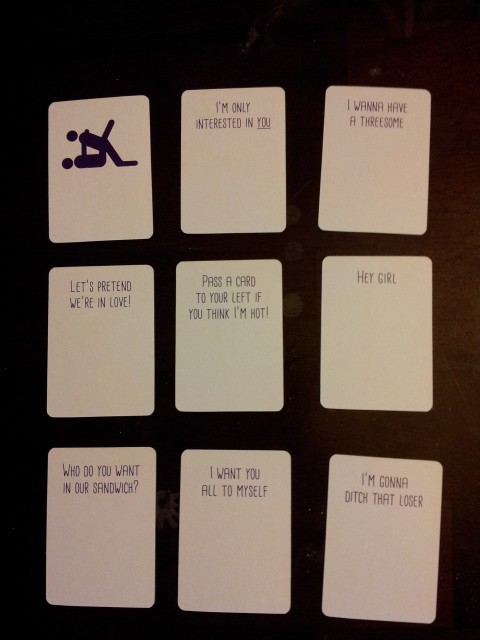 The game entails passing cards around, and then everyone closes their eyes and points to each other. The objective is to have two or more people pointing at each other in order to score (literally).

Take a look at the first, second and third gifts in the Holiday Bullshit series. 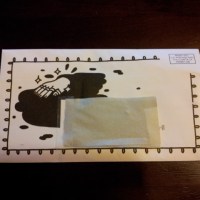 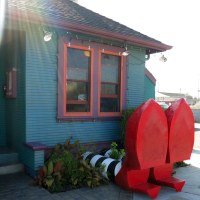 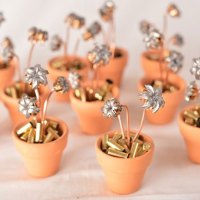