Ben Orlin is an Oakland, California-based math teacher who writes humorously about his field of study, illustrating the subjects with whiteboard sketches. In his blog Headlines from a Mathematically Literate World, he rewrites headlines that we’ve all seen before from a more mathematically reasoned point of view. 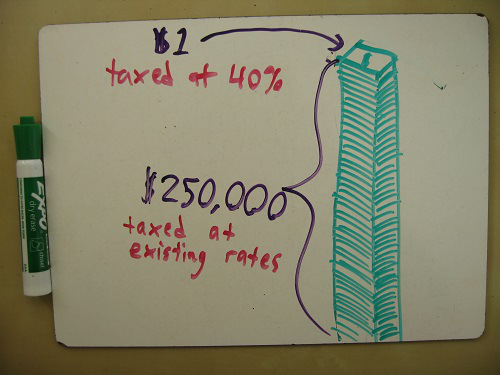 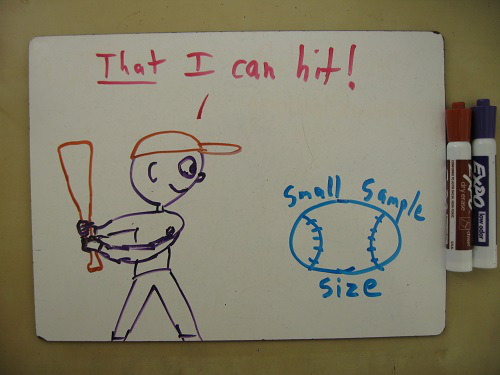 The blog reminds me of Innumeracy, the bestselling math book from the 1980s for people who aren’t mathematicians.

images via Headlines from a Mathematically Literate World 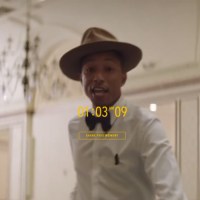 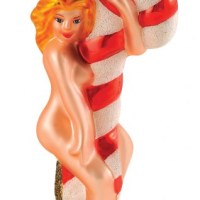